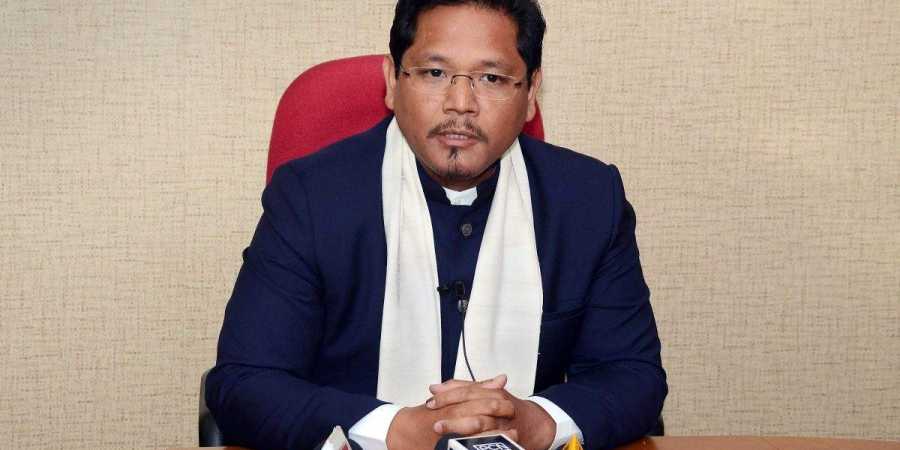 The Meghalaya Government today in its cabinet meeting has decided to push laws that will enhance and improve the revenue collection by the Exercise Department in the State.

Speaking to media person after the cabinet meeting Meghalaya Chief Minister Conrad K Sangma said that the State Government will come up with several rules for the Exercise Department to increase their revenue collection in the State.

When asked on legalizing the wine making which has day by day becoming popular in the state, the Chief Minister said that the Government will look for ways to make wine making legal in the State.

“We condemn this act and we urge anyone who have issue with the school or its management to come forward and talk about it” Miss Jyrwa. She added that the school or its authority had never had any issue with its students or parents hence its is heart breaking to see such incident happen to the school.

It can be understood that the motive of this act can be led to money issue which clearly indicates in the message placed by the miscreants in the school notice board. It may be mention that similar case has happen somewhere in 2017 where miscreants rob the school but the school authority withdraw the FIR when they came to know that the robbery was committed by minors. 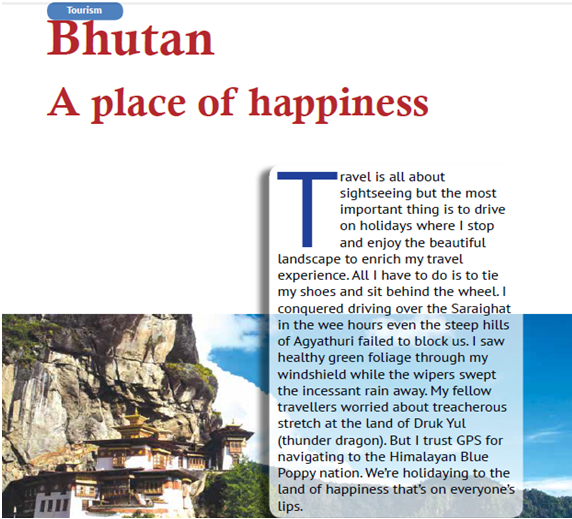 Add a comment Read more: Bhutan: A place of happiness

PMC Bank and the fate of its account holders…

Enforcement Directorate or ED has identified and recovered movable and immovable properties and assets worth Rs 3830 Crore owned by HDIL and its promoters /directors of PMC.

Who are the Promoters of HDIL?

The promoter of HDIL is the former chairman of PMC Banks and rest is the scam.

Punjab and Maharashtra Co-operative Bank, PMC bank, fewer people are aware of this bank in the eastern part of country. The cooperative banks are formulated for the social welfare of society, not for profit maximization, the ideology behind creating a co-operative bank.

PMC bank is the largest urban cooperative bank to be placed under the RBI watch since 2001. PMC bank was founded in the year 1984 in a single room from a single branch currently the bank touched 137 branches  across six states Maharashtra, Delhi, Karnataka, Goa, Gujarat, Andhra Pradesh, and Madhya Pradesh.

What went wrong for such a bank which started with a modest outlook?

Three-day Dhrupad Mahotsav of classical music both vocal and instrumental conclave concludes at Dhubri District Library Auditorium recently. The musical programme organised under auspices of Sangeet Natak Akademi, New Delhi, National Academy of Music, Dance and Drama, an autonomous body of  Ministry of Culture, Government of India, in collaboration with the Dhubri District administration of Assam.

At the onset of three-day, a Goalian dance, a part of rich Goalpariya culture was presented by Bhuyan Roy Kausani and Anukul Roy and welcomed the guest and audience while Dhubri District Development Commissioner, Banashree Nath declared Dhrupad Mahotsav open.Thereafter, an exponent of classical dance, Erika Ingrid Nandi of Dhubri formally inaugurated the Dhrupad festival.