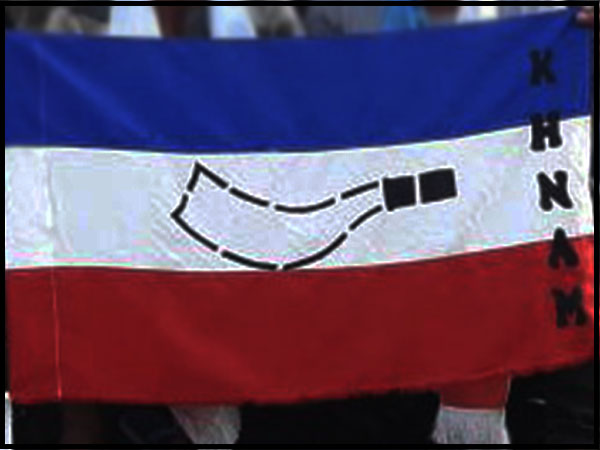 The Central Election Committee of Khun Hynniewtrep National Awakening Movement (KHNAM) has announced eight candidates who will be contesting in the coming election to the Meghalaya Legislative Assembly.