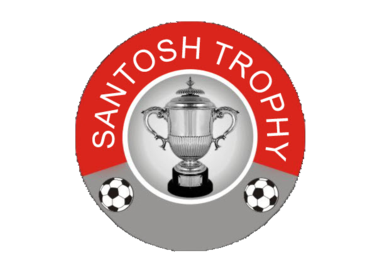 The Meghalaya football team will leave for Ludhiana, Punjab to take part in the Santosh Trophy final round, which will begin on 8th April and run until 21st April. The Meghalaya team will once again be led by experienced coach Khlain Pyrkhat Syiemlieh. The team was bid farewell by Meghalaya Football Association Senior Cell Committee member L. Darlong who encourage the players to “grab their opportunity”. Meghalaya have been drawn with Odisha, Goa, Delhi and Services in Group A of the final round. Meghalaya will first play Delhi on 8th April, followed by Odisha on 10th April, Services on 14th and Goa 16th April.