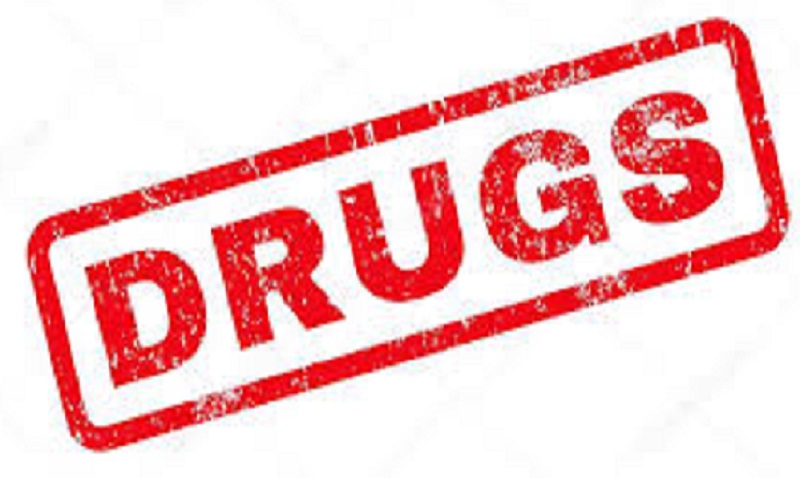 The Anti Narcotic Task Force (ANTF) team nabbed a person with suspected drugs. According to East Khasi Hills police, in its continuous efforts to eradicate the drug menace in the city the police is now targeting the drug sale purchase network.

The ANTF team after tracking the movements of petty drug peddlers was able to pin down the location of one of the middle level supplier in Laitumkhrah on Monday night. The ANTF team and Laitumkhrah Police Station staff were able to arrest Rintu Saikia of Central Nongrim Hills. On searching his house suspected Heroin weighing 58.78 grams packed in five soap cases were recovered and seized under due procedures of NDPS Act.