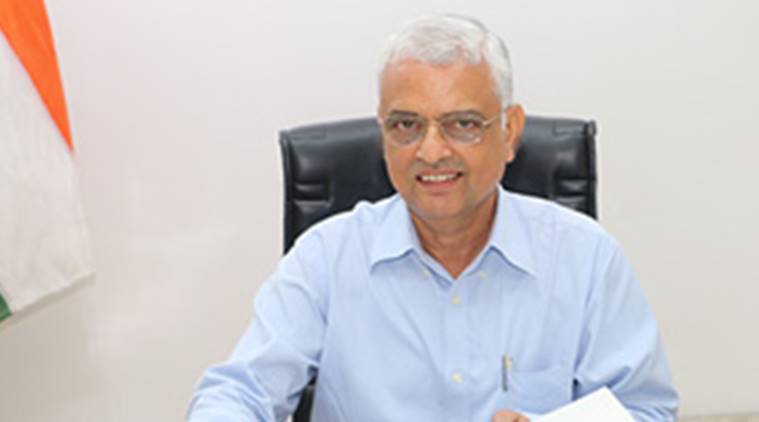 Out going Chief Election Commissioner A.K. Joti has been in the post since June 2017.