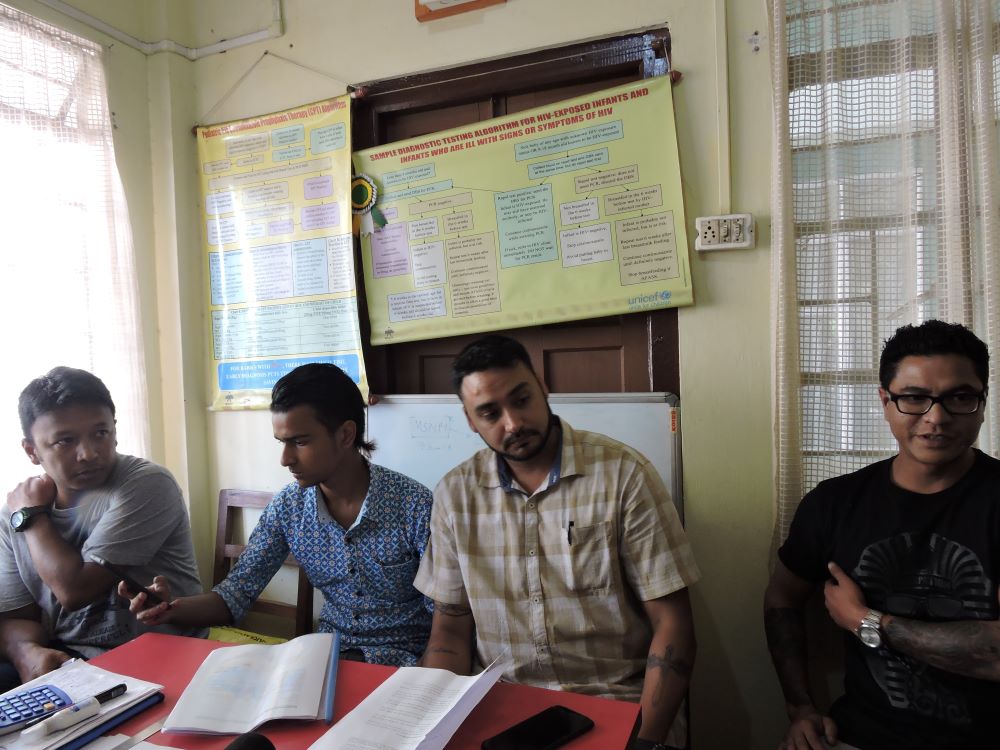 General Secretary A. Thangkhiew said that the organization does not condemn the action of ANTF but condemned the public shaming and assaults. He reminded that on 7th June 2019 several videos went viral on social media where suspected drugs users were assaulted by the ANTF in Polo.

Jason Marbaniang who is the Additional Secretary said that Police and Society as a whole should treat drug users with dignity and help them fight drug abused in humane manner. Jasonwho is himself a former drug user said that “Assaults and Public Shaming will not stop drugs abused but love and cancelling will”.

The Union called out to Police Department especially the ANTF to arrest the drugs suppliers who are the main culprit in bringing drugs to the State. A. Thangkhiew said that the Police Department should provide the statistics regarding the number arrested drugs supplier. Instead of harassing petty drugs users the Police should go out and catch the supplier in order to stop drugs menace in the State. According to the Union there are Over 300 registered drugs users in Meghalaya Shillong in which 30 to 40 are injecting drug user who are minor below 18 years.